"Johann Jacob Haid or Johann Jakob Haid (1704–1767) was a German engraver who worked in Augsburg.

Haid came from a German family of artists and engravers and was known for large mezzotint portraits.

He worked in England, and it has been suggested that he borrowed from the work of Robert Robinson (c. 1651 – 1706), who was a popular English mezzotint engraver, painter, and stage designer. 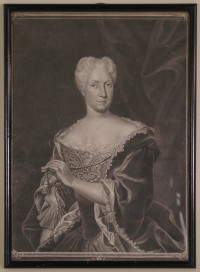 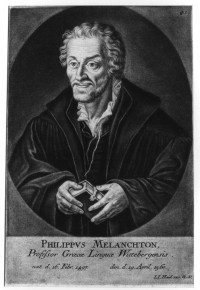 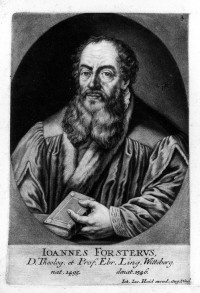