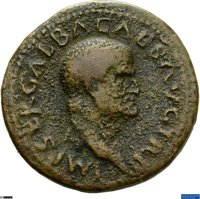 "Servius Sulpicius Galba (/ˈsɜːrviəs sʌlˈpɪʃəs ˈɡælbə/; Latin: Servius Sulpicius Galba Caesar Augustus;[note 2] 24 December 3 BC – 15 January AD 69) was Roman emperor from 68 to 69, the first emperor in the Year of the Four Emperors. He was known as Lucius Livius Galba Ocella[note 3] prior to taking the throne as a result of his adoption by his stepmother, Livia Ocellina. The governor of Hispania at the time of the rebellion of Gaius Julius Vindex in Gaul, he seized the throne following Nero´s suicide.

Born into a wealthy family, Galba held at various times the offices of praetor, consul, and governor of the provinces Aquitania, Upper Germany, and Africa during the first half of the first century AD. He retired during the latter part of Claudius´ reign but Nero later granted him the governorship of Hispania. Taking advantage of the defeat of Vindex´s rebellion and Nero´s suicide, he became emperor with the support of the Praetorian Guard. His physical weakness and general apathy led to his being dominated by favorites. Unable to gain popularity with the people or maintain the support of the Praetorian Guard, Galba was murdered by Otho, who then became emperor.Cite error: There are <ref group=note> tags on this page, but the references will not show without a {{reflist|group=note}} template (see the help page)." - (en.wikipedia.org 30.10.2019) 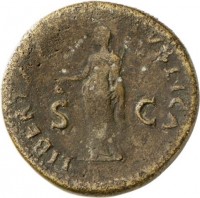 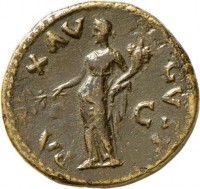 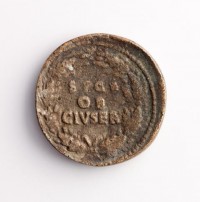 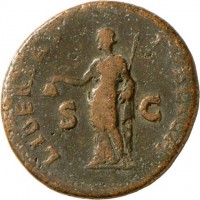 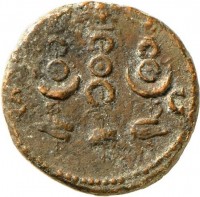 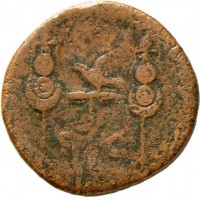