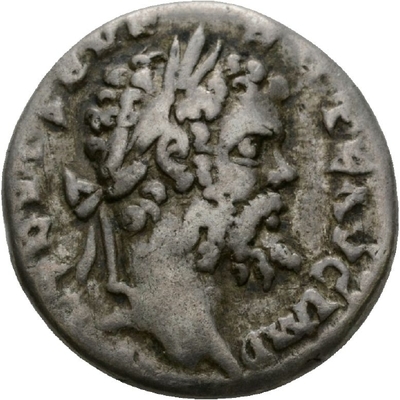 "Fortuna (Latin: Fortūna, equivalent to the Greek goddess Tyche) was the goddess of fortune and the personification of luck in Roman religion who, largely thanks to the Late Antique author Boethius, remained popular through the Middle Ages until at least the Renaissance.

Fortuna is often depicted with a gubernaculum (ship´s rudder), a ball or Rota Fortunae (wheel of fortune, first mentioned by Cicero) and a cornucopia (horn of plenty). She might bring good or bad luck: she could be represented as veiled and blind, as in modern depictions of Lady Justice, except that Fortuna does not hold a balance. Fortuna came to represent life´s capriciousness. She was also a goddess of fate: as Atrox Fortuna, she claimed the young lives of the princeps Augustus´ grandsons Gaius and Lucius, prospective heirs to the Empire. (In antiquity she was also known as Automatia.)" - (en.wikipedia.org 21.12.2019) 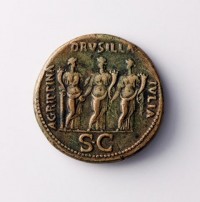 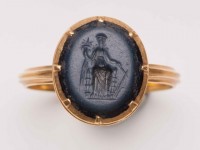 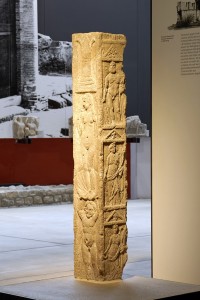 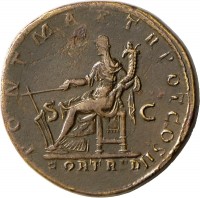 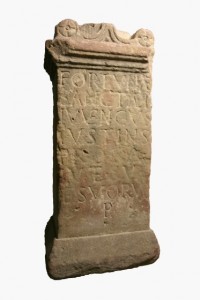