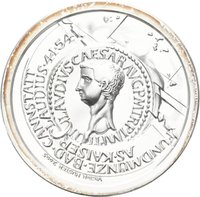 "Claudius (/ˈklɔːdiəs/ KLAW-dee-əs; Latin: Tiberius Claudius Caesar Augustus Germanicus;[a][b] 1 August 10 BC – 13 October AD 54) was Roman emperor from AD 41 to 54. Born to Drusus and Antonia Minor at Lugdunum in Roman Gaul, where his father was stationed as a military legate, he was the first Roman emperor to be born outside Italy. Nonetheless, Claudius was an Italic of Sabine origins and a member of the Julio-Claudian dynasty. Because he was afflicted with a limp and slight deafness due to sickness at a young age, his family ostracized him and excluded him from public office until his consulship, shared with his nephew Caligula in 37." - (en.wikipedia.org 30.10.2019) 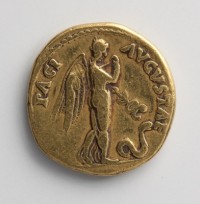 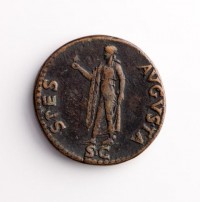 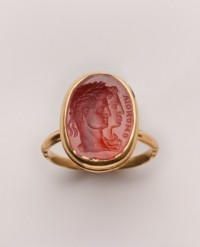 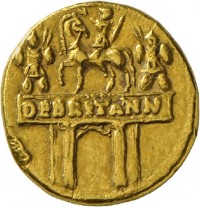 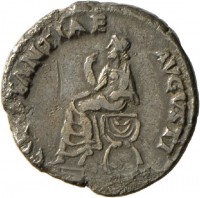 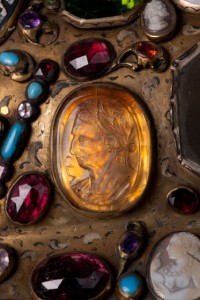