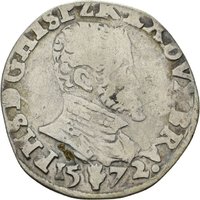 The son of Holy Roman Emperor and King of the Spanish kingdoms Charles V and Isabella of Portugal, Philip was called "Felipe el Prudente" ("Philip the Prudent") in the Spanish kingdoms; his empire included territories on every continent then known to Europeans, including his namesake the Philippines. During his reign, the Spanish kingdoms reached the height of its influence and power. This is sometimes called the Spanish Golden Age." - (en.wikipedia.org 30.01.2020) 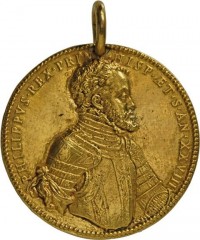 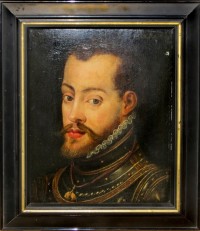 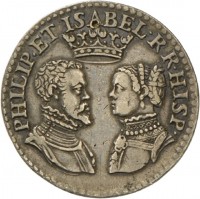 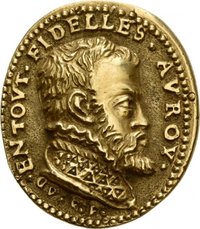 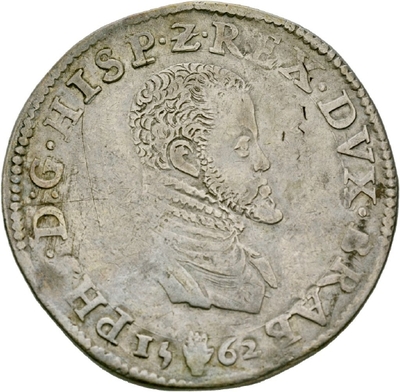 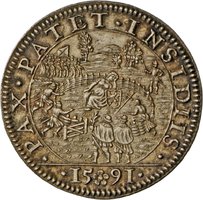