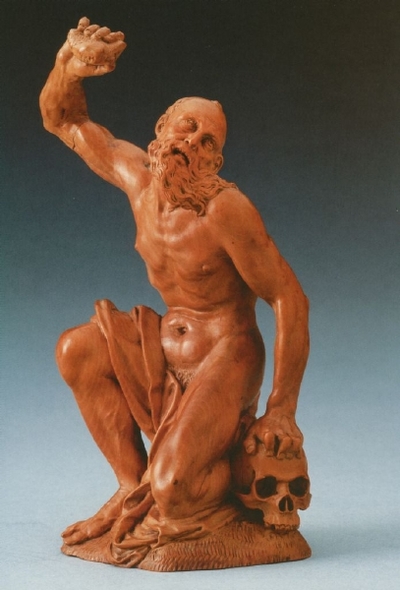 "Jerome (/dʒəˈroʊm/; Latin: Eusebius Sophronius Hieronymus; Greek: Εὐσέβιος Σωφρόνιος Ἱερώνυμος; c. 347 – 30 September 420) was a Latin Catholic priest, confessor, theologian, and historian, commonly known as Saint Jerome. He was born at Stridon, a village near Emona on the border of Dalmatia and Pannonia. He is best known for his translation of most of the Bible into Latin (the translation that became known as the Vulgate), and his commentaries on the Gospels. His list of writings is extensive.

The protégé of Pope Damasus I, who died in December of 384, Jerome was known for his teachings on Christian moral life, especially to those living in cosmopolitan centers such as Rome. In many cases, he focused his attention on the lives of women and identified how a woman devoted to Jesus should live her life. This focus stemmed from his close patron relationships with several prominent female ascetics who were members of affluent senatorial families." - (en.wikipedia.org 30.10.2019) 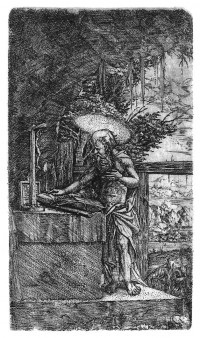 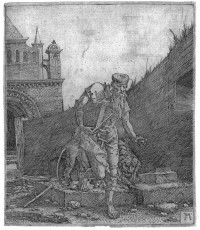 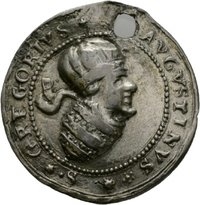