"Maximilian I (17 April 1573 – 27 September 1651), occasionally called "the Great", a member of the House of Wittelsbach, ruled as Duke of Bavaria from 1597. His reign was marked by the Thirty Years´ War during which he obtained the title of a Prince-elector of the Holy Roman Empire at the 1623 Diet of Regensburg.

Maximilian was a capable monarch who, by overcoming the feudal rights of the local estates (Landstände), laid the foundations for absolutist rule in Bavaria. A devout Catholic, he was one of the leading proponents of the Counter-Reformation and founder of the Catholic League of Imperial Princes. In the Thirty Years´ War, he was able to conquer the Upper Palatinate region, as well as the Electoral Palatinate affiliated with the electoral dignity of his Wittelsbach cousin, the "Winter King" Frederick V. The 1648 Peace of Westphalia affirmed his possession of Upper Palatinate and the hereditary electoral title, though it returned Electoral Palatinate to Frederick´s heir and created an eighth electoral dignity for them." - (en.wikipedia.org 30.01.2020) 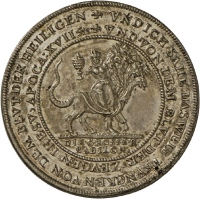 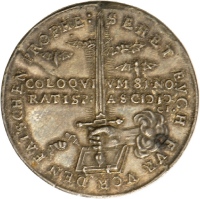 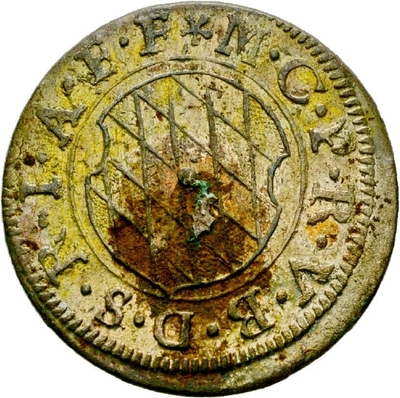 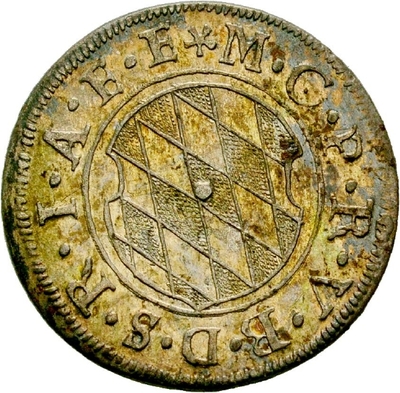 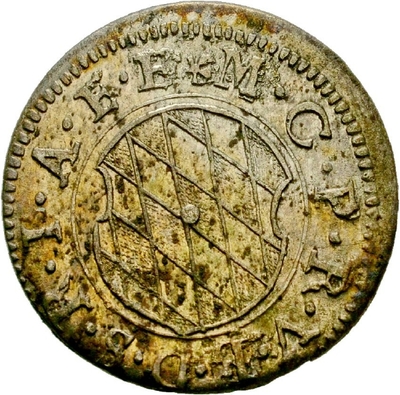 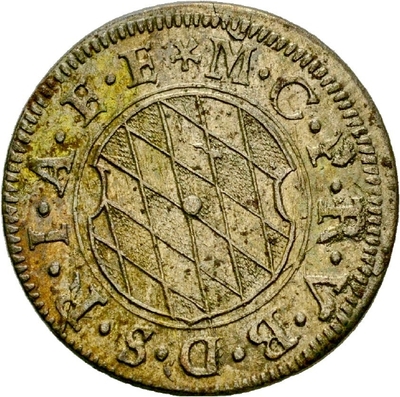