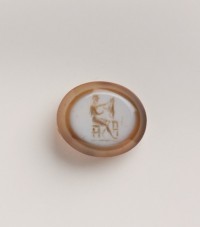 "In Greek mythology, Daedalus (/ˈdɛdələs ˈdiːdələs/; Ancient Greek: Δαίδαλος Daidalos "cunningly wrought", perhaps related to δαιδάλλω "to work artfully" or “of knowledge”; Latin: Daedalus; Etruscan: Taitale) was a skillful architect, craftsman and artist, and was seen as a symbol of wisdom, knowledge, and power. He is the father of Icarus, the uncle of Perdix, and possibly also the father of Iapyx, although this is unclear. He invented and built the Labyrinth for King Minos of Crete, but shortly after finishing it King Minos had Daedalus imprisoned within the labyrinth. He and his son Icarus devised a plan to escape by using wings made of wax that Daedalus had invented. They escaped, but sadly Icarus did not heed his father´s warnings and flew too close to the sun. The wax melted and Icarus fell to his death. This left Daedalus heartbroken, but instead of giving up he flew to the island of Sicily." - (en.wikipedia.org 30.01.2020) 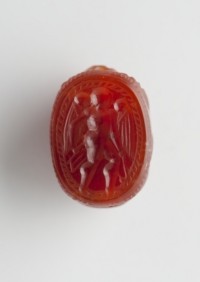 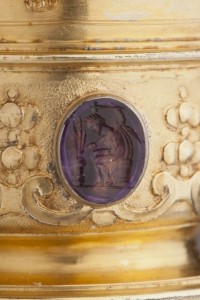 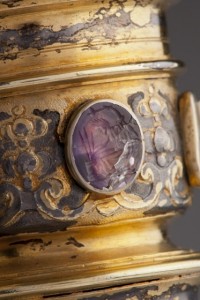 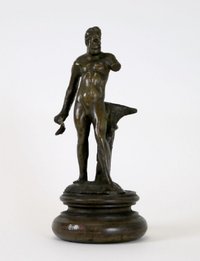