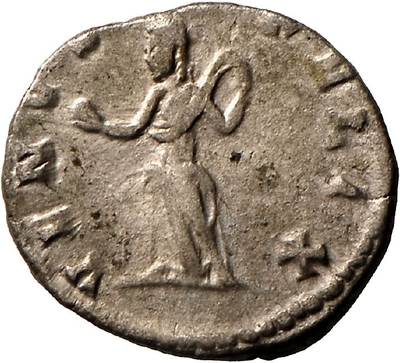 "Julia Domna[a] (c. 160 – 217 AD) was Roman empress consort from 193 to 211. She was born in Emesa (present-day Homs) in Syria to an Arab family of priests of the deity Elagabalus. In 187, she married Libyan-born Septimius Severus, who at the time was governor of the Roman province of Gallia Lugdunensis. A civil war over the Roman throne broke out in 193, and shortly afterwards Severus declared himself emperor. The war ended in 197 with the defeat of the last of Severus´ opponents.

As empress, Julia was famous for her political, social, and philosophical influence. She received titles such as "Mother of the Invincible Camps",[b] and was the first empress to receive the title combination "Pia Felix Augusta" after the death of her husband, which may have implied greater powers being vested in her than what was usual for a Roman empress mother. Her two sons with Severus succeeded their father after his death in 211. They had a distraught relationship and Julia acted as their mediator, but the elder, Caracalla, had his brother Geta assassinated later that year. Julia committed suicide in 217 upon hearing of the assassination of Caracalla." - (en.wikipedia.org 09.11.2019) 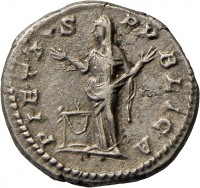 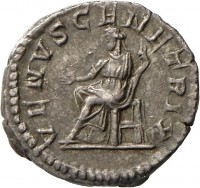 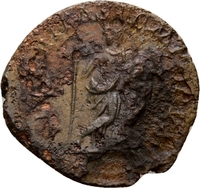 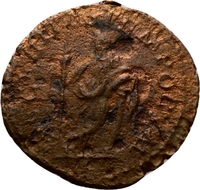 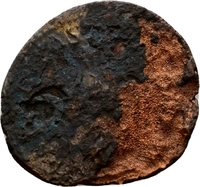 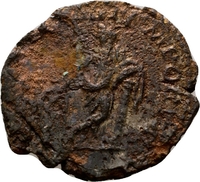