"A sphinx (/ˈsfɪŋks/ SFINGKS, Ancient Greek: σφίγξ [spʰíŋks], Boeotian: φίξ [pʰíːks], plural sphinxes or sphinges) is a mythical creature with the head of a human and the body of a lion.

In Greek tradition, the sphinx has the head of a woman, the haunches of a lion, and the wings of a bird. She is mythicised as treacherous and merciless. Those who cannot answer her riddle suffer a fate typical in such mythological stories, as they are killed and eaten by this ravenous monster. This deadly version of a sphinx appears in the myth and drama of Oedipus.

Unlike the Greek sphinx, which was a woman, the Egyptian sphinx is typically shown as a man (an androsphinx (Ancient Greek: ανδρόσφιγξ)). In addition, the Egyptian sphinx was viewed as benevolent, but having a ferocious strength similar to the malevolent Greek version. Both were thought of as guardians, and often flank the entrances to temples." - (en.wikipedia.org 29.02.2020) 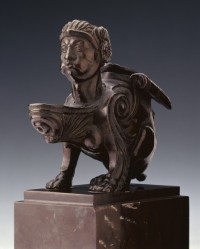 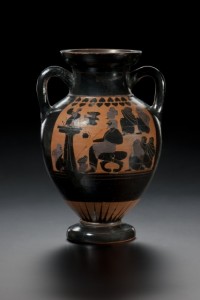 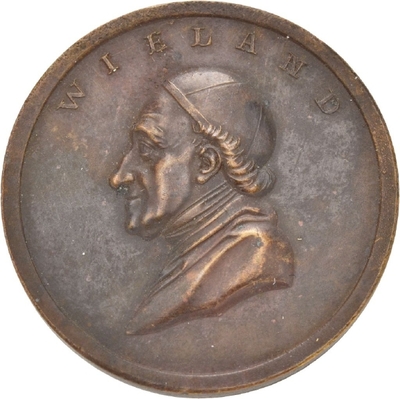