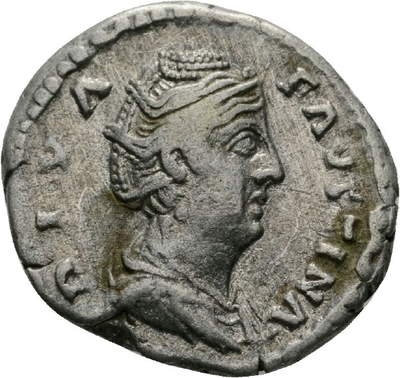 "Annia Galeria Faustina, sometimes referred to as Faustina I (Latin: Faustina Major; born on February 16 around 100 CE; died in October or November of 140 CE), was a Roman empress and wife of the Roman emperor Antoninus Pius. The emperor Marcus Aurelius was her nephew and later became her adopted son, along with Emperor Lucius Verus. She died early in the principate of Antoninus Pius, but continued to be prominently commemorated as a diva, posthumously playing a prominent symbolic role during his reign." - (en.wikipedia.org 30.10.2019) 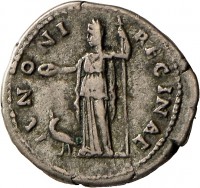 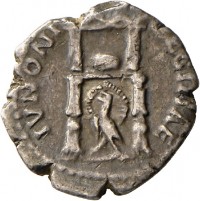 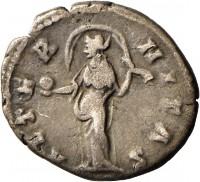 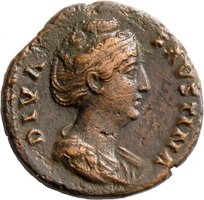