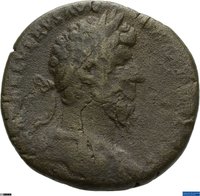 "Lucius Verus (/ˈljuːʃəs ˈvɪərəs/; Latin: Lucius Aurelius Verus Augustus; 15 December 130 – 23 January 169 AD) was the co-emperor of Rome with his adoptive brother Marcus Aurelius from 161 until his own death in 169. He was a member of the Nerva-Antonine dynasty. Verus´ succession together with Marcus Aurelius marked the first time that the Roman Empire was ruled by multiple emperors, an increasingly common occurrence in the later history of the Empire.

The eldest son of Lucius Aelius Caesar, first adopted son and heir to Hadrian, Verus was born and educated in Rome where he held several political offices prior to taking the throne. After his biological father’s death in 138, he was adopted by Antoninus Pius, who was himself adopted by Hadrian. Hadrian died later that year, and Antoninus Pius succeeded to the throne." - (en.wikipedia.org 30.10.2019) 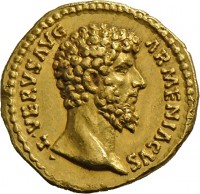 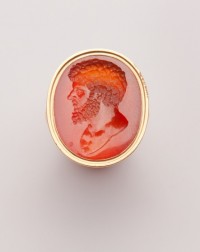 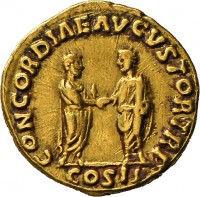 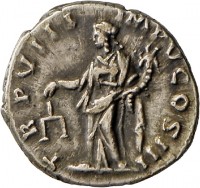 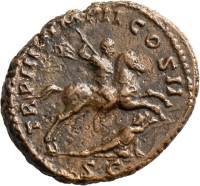 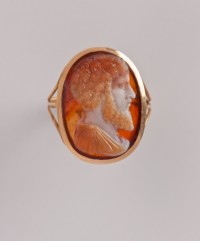