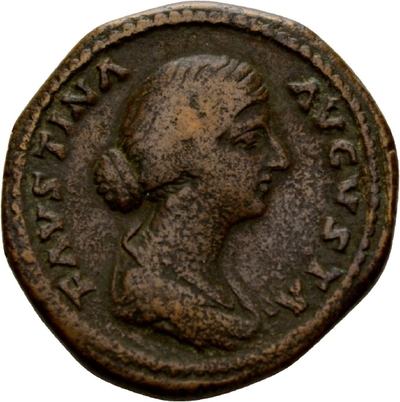 "Annia Galeria Faustina Minor (Minor is Latin for the Younger), Faustina Minor or Faustina the Younger (born probably 21 September c. 130 CE, — 175/176 CE) was a daughter of Roman Emperor Antoninus Pius and Roman Empress Faustina the Elder. She was a Roman Empress and wife to her maternal cousin Roman Emperor Marcus Aurelius. She was held in high esteem by soldiers and her own husband and was given divine honours after her death." - (en.wikipedia.org 30.10.2019) 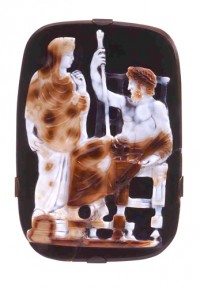 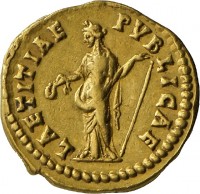 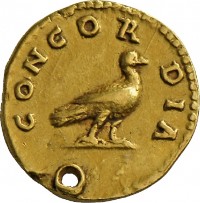 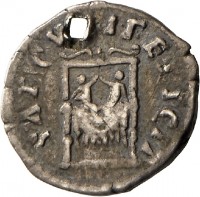 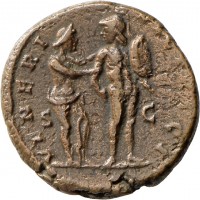 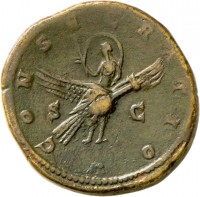