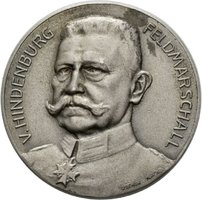 "Born to a family of minor Prussian nobility, Hindenburg joined the Prussian army in 1866 where he thereafter saw combat during the Austro-Prussian War and the Franco-Prussian conflict. He retired with the rank of General of the Infantry in 1911, but was recalled to military service at the age of 66 following the outbreak of World War I in July 1914. In August 1914, he received nationwide attention as the victor of the Battle of Tannenberg. Upon later being named Chief of the General Staff in 1916, his popularity among the German public exponentially increased to the point of giving rise to an enormous personality cult. As Kaiser Wilhelm II increasingly delegated his power as Supreme Warlord to the Army High Command, Hindenburg and his deputy, General Erich Ludendorff, ultimately established a military dictatorship that controlled Germany for the rest of the war." - (en.wikipedia.org 30.10.2019) 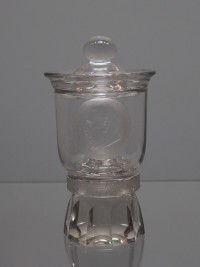 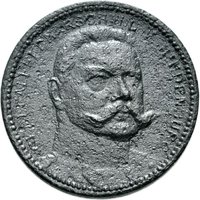 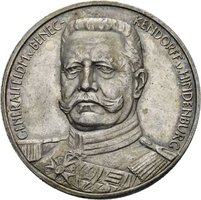 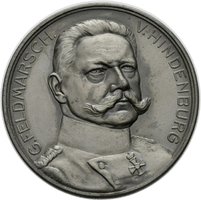 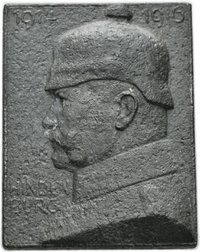