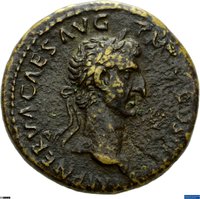 "Nerva (/ˈnɜːrvə/; Latin: Marcus Cocceius Nerva Caesar Augustus; 8 November 30 – 27 January 98) was Roman emperor from 96 to 98. Nerva became emperor when aged almost 66, after a lifetime of imperial service under Nero and the rulers of the Flavian dynasty. Under Nero, he was a member of the imperial entourage and played a vital part in exposing the Pisonian conspiracy of 65. Later, as a loyalist to the Flavians, he attained consulships in 71 and 90 during the reigns of Vespasian and Domitian, respectively.

On 18 September 96, Domitian was assassinated in a palace conspiracy involving members of the Praetorian Guard and several of his freedmen. On the same day, Nerva was declared emperor by the Roman Senate, although it is possible they were approving a decision made by the Praetorian Guard, as rare coins show him speaking with this group. As the new ruler of the Roman Empire, he vowed to restore liberties which had been curtailed during the autocratic government of Domitian." - (en.wikipedia.org 30.10.2019) 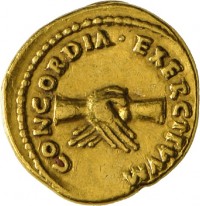 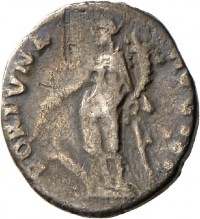 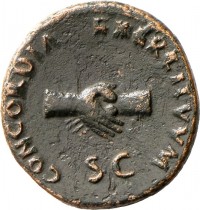 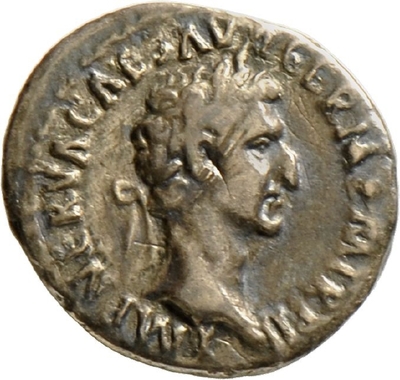 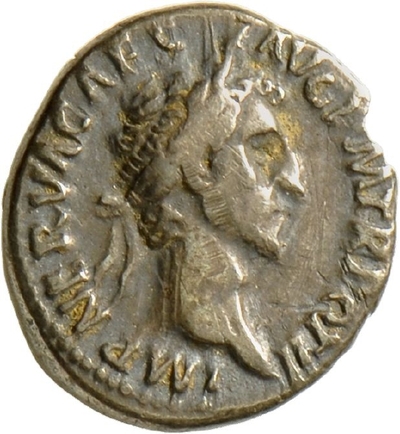 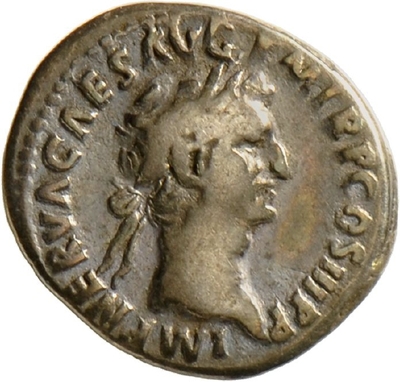