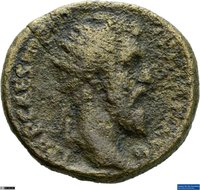 Julianus had a promising political career, governing several provinces, including Dalmatia and Germania Inferior, and successfully defeating the Chauci and Chatti, two invading Germanic tribes. He was even appointed to the consulship in 175 along with Pertinax as a reward, before being demoted by Commodus. After this demotion, his early, promising political career languished." - (en.wikipedia.org 23.11.2019) 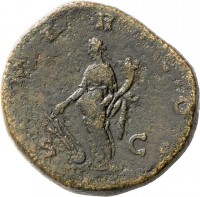 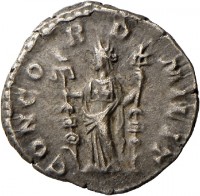 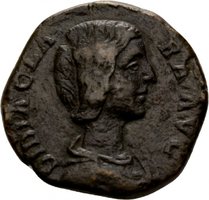 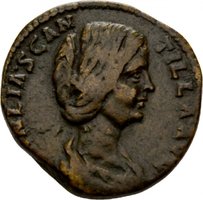 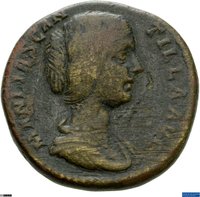