"Philipp Hainhofer (21 July 1578 – 1647) was a merchant, banker, diplomat and art collector in Augsburg. He is remembered, among other things, for the curiosity cabinets (Kunstschränke) which he created with the assistance of a large number of Augsburg artisans.

Hainhofer studied Law at the Universities of Siena and Padua, traveled through Italy, Germany and the Netherlands, and acquired a good knowledge of art and several languages. He was elected to the senate of Augsburg in 1605 and was chosen as political correspondent in the city by the King of France, the Margrave of Baden and Duke Philip II of Pomerania. he last of these was of particular significance and Hainhofer acted as agent for the Duke in acquiring art and objects for a Kunstkammer (curiosity chamber), and in composing the famous so-called Pommerscher Kunstschrank (Pomeranian curiosity cabinet), which was made 1615-1617 and given as a gift to the Duke; tragically, it was destroyed in a fire at the end of World War II. He is also known for building the first cuckoo clock in Black Forest, Germany." - (en.wikipedia.org 31.01.2020) 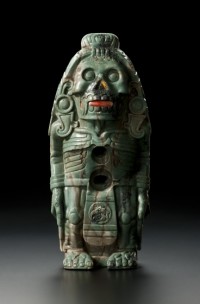 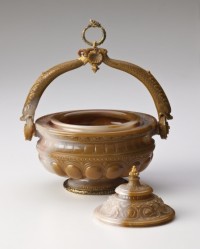 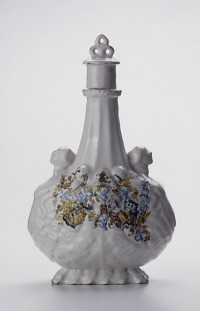