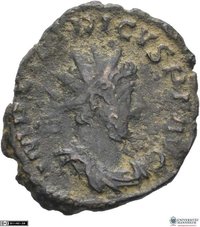 "Gaius Pius Esuvius Tetricus was the emperor of the Gallic Empire from 271 to 274. He was originally the praeses (governor) of Gallia Aquitania, and became emperor after the murder of Emperor Victorinus in 271, after receiving the support of Victorinus´s mother Victoria. During his reign, he faced external pressure from Germanic raiders, who pillaged the eastern and northern parts of his empire, and the Roman Empire, from which the Gallic Empire had seceded. He also faced increasing internal pressure, which led him to declare his son, Tetricus II, caesar in 273 and possibly co-emperor in 274, although this is debated. The Roman emperor Aurelian invaded in 273 or 274, which culminated in the Battle of Châlons, at which Tetricus surrendered. Whether this was the result of a secret agreement between Tetricus and Aurelian or necessary after his defeat is debated. Aurelian spared Tetricus, and even made him a senator and corrector (governor) of Lucania et Bruttii. He died of natural causes a few years after 274." - (en.wikipedia.org 30.10.2019) 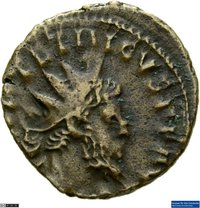 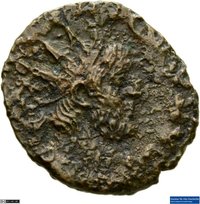 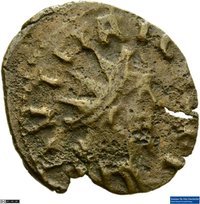 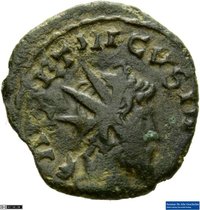 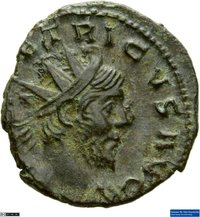 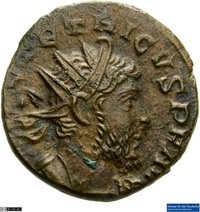