"Philipp Ludwig II of Hanau-Münzenberg (18 November 1576, in Hanau – 9 August 1612, in Hanau), was one of the most notable counts of Hanau of the early modern period, his policies bringing about sweeping changes. 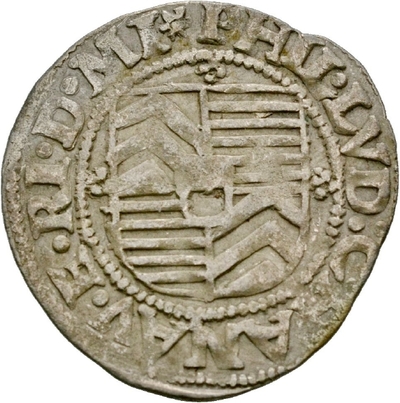 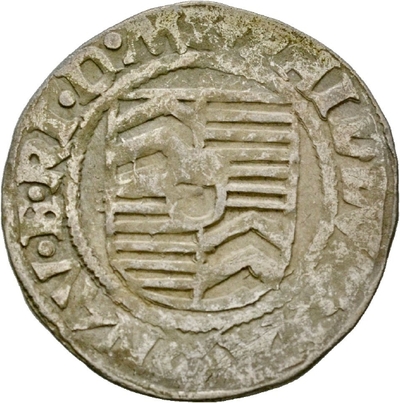 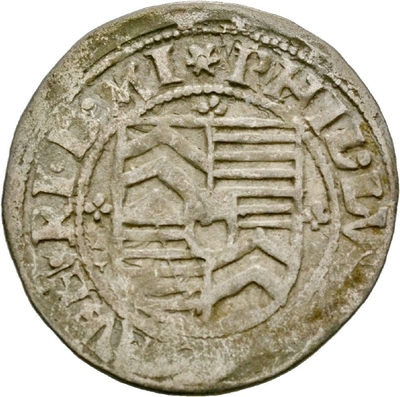 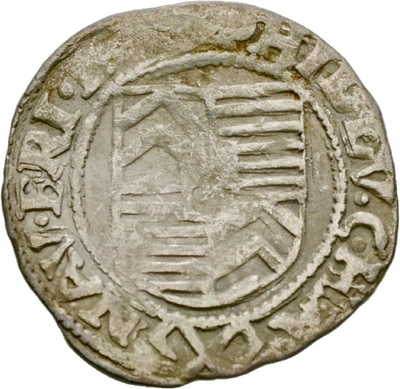 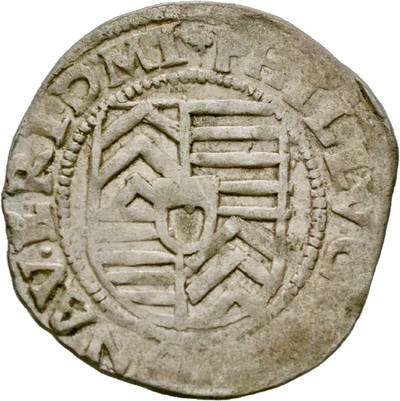 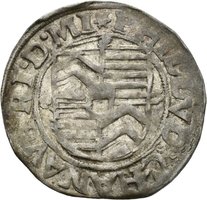