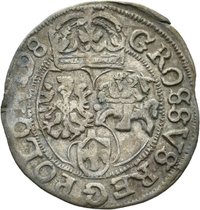 "Sigismund III Vasa (Polish: Zygmunt III Waza, Swedish: Sigismund, Lithuanian: Žygimantas Vaza; 20 June 1566 – 30 April 1632 N.S.), also known as Sigismund III of Poland, was King of Poland, Grand Duke of Lithuania and monarch of the united Polish–Lithuanian Commonwealth from 1587 to 1632 as well as King of Sweden and Grand Duke of Finland from 1592 until his deposition in 1599.

Sigismund was the son of John III of Sweden and his first wife, Catherine Jagiellon of Poland. Elected to the throne of the Polish–Lithuanian Commonwealth, he sought to create a personal union between the Commonwealth and Sweden (Polish–Swedish union), and succeeded for a time in 1592. After he had been deposed in 1599 from the Swedish throne by his Protestant uncle, Charles IX of Sweden, and a meeting of the Riksens ständer, he spent much of the rest of his life attempting to reclaim it." - (en.wikipedia.org 31.01.2020) 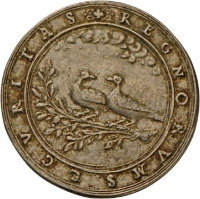 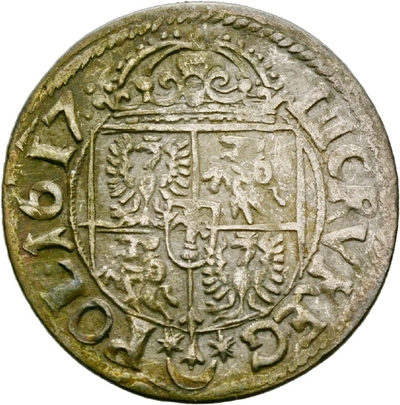 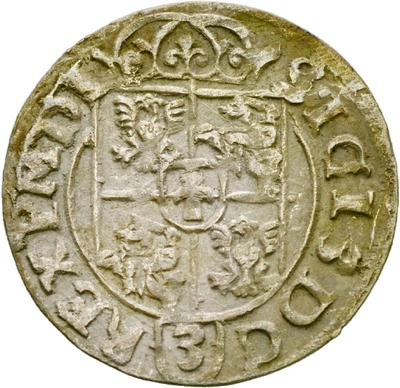 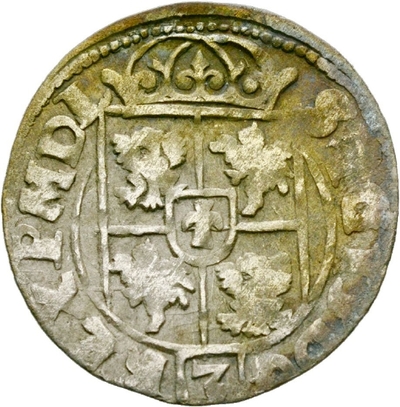 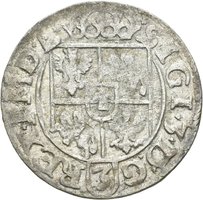 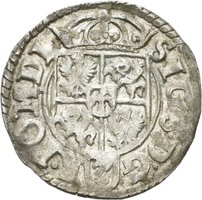