"Johann Georg [John George] von Brandenburg (16 December 1577 – 2 March 1624) was a German nobleman and Protestant ecclesiastic in the Holy Roman Empire. He was the administrator (bishop) of Strasbourg from 1592 until 1604 and the Duke of Jägerndorf (Krnov), one of the Silesian duchies, from 1607 until 1624.

Born at Wolmirstedt, Johann Georg was the second son of Elector Joachim Friedrich of Brandenburg and Katharina von Brandenburg-Küstrin. Like all male members of his family, he held the title Margrave of Brandenburg as a courtesy title. With his brother Johann Sigismund, he was sent to study at the University of Strasbourg in 1588. There the brothers, both Lutherans, came under the influence of Calvinist teaching." - (en.wikipedia.org 31.01.2020) 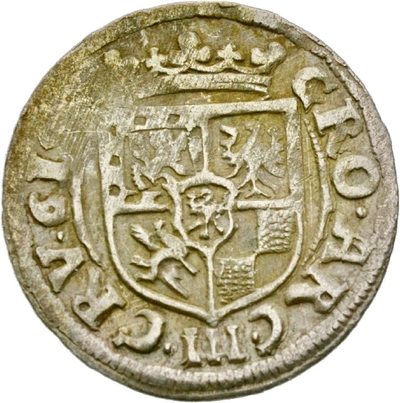 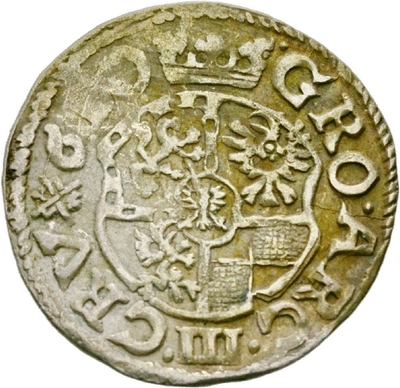