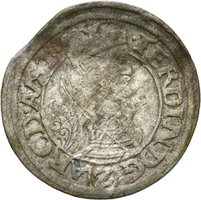 "Ferdinand II, Archduke of Further Austria (Linz, 14 June 1529 – 24 January 1595, Innsbruck) was ruler of Further Austria including Tirol. The son of Ferdinand I, Holy Roman Emperor, he was married to Philippine Welser in his first marriage. In his second marriage to Anna Juliana Gonzaga, he was the father of Anna of Tyrol, the would-be Holy Roman Empress." - (en.wikipedia.org 25.02.2020) 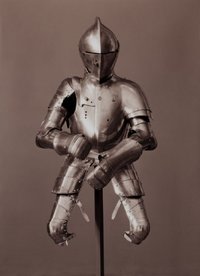 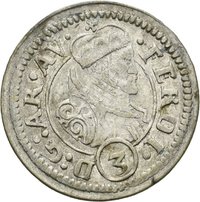 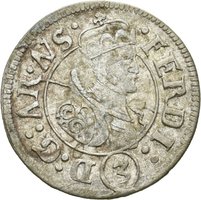 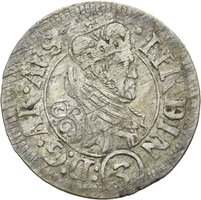 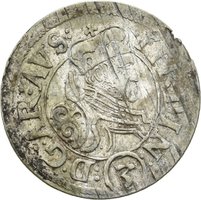 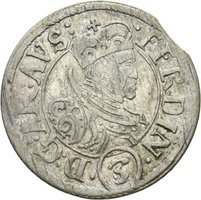