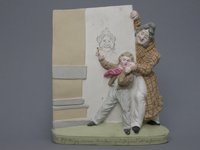 "Louis Philippe I (6 October 1773 – 26 August 1850) was King of the French from 1830 to 1848. As Duke of Chartres he distinguished himself commanding troops during the Revolutionary Wars but broke with the Republic over its decision to execute King Louis XVI. He fled to Switzerland in 1793 after being connected with a plot to restore France´s monarchy. His father Louis Philippe II, Duke of Orléans (Philippe Égalité) fell under suspicion and was executed, and Louis Philippe remained in exile for 21 years until the Bourbon Restoration. He was proclaimed king in 1830 after his cousin Charles X was forced to abdicate by the July Revolution. The reign of Louis Philippe is known as the July Monarchy and was dominated by wealthy industrialists and bankers. He followed conservative policies, especially under the influence of French statesman François Guizot during the period 1840–48. He also promoted friendship with Britain and sponsored colonial expansion, notably the French conquest of Algeria. His popularity faded as economic conditions in France deteriorated in 1847, and he was forced to abdicate after the outbreak of the French Revolution of 1848. He lived out his life in exile in the United Kingdom. His supporters were known as Orléanists, as opposed to Legitimists who supported the main line of the House of Bourbon." - (en.wikipedia.org 12.10.2019) 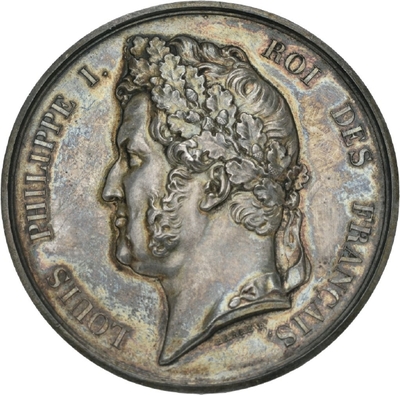 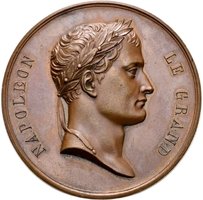 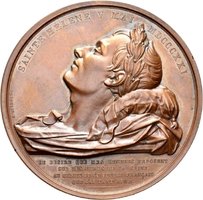 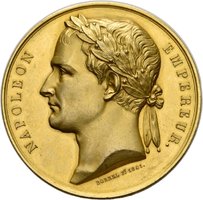 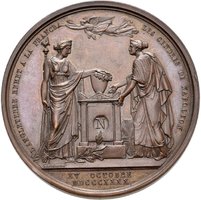 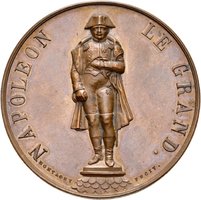