"Longinus /ˌlɒnˈdʒaɪnəs/ is the name given to the unnamed Roman soldier who pierced the side of Jesus with a lance and who in medieval and some modern Christian traditions is described as a convert to Christianity. His name first appeared in the apocryphal Gospel of Nicodemus. The lance is called in Christianity the "Holy Lance" (lancea) and the story is related in the Gospel of John during the Crucifixion. This act is said to have created the last of the Five Holy Wounds of Christ.

This individual, unnamed in the Gospels, is further identified in some versions of the legend as the centurion present at the Crucifixion, who said that Jesus was the son of God. Longinus´ legend grew over the years to the point that he was said to have converted to Christianity after the Crucifixion, and he is traditionally venerated as a saint in the Roman Catholic Church, Eastern Orthodox Church, and several other Christian communions." - (en.wikipedia.org 31.01.2020) 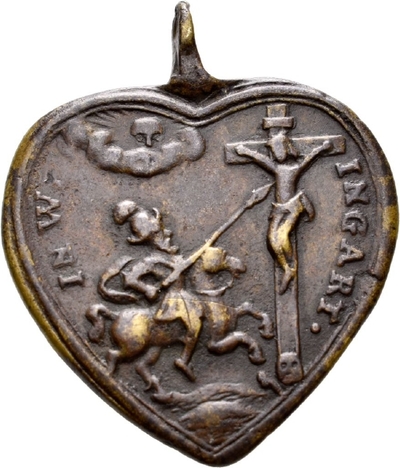 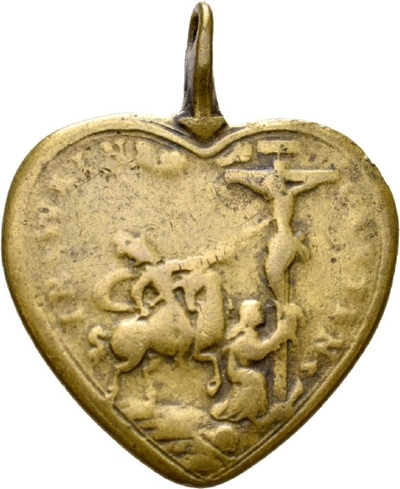 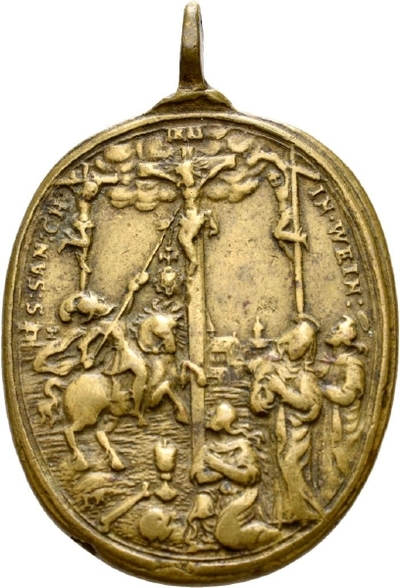 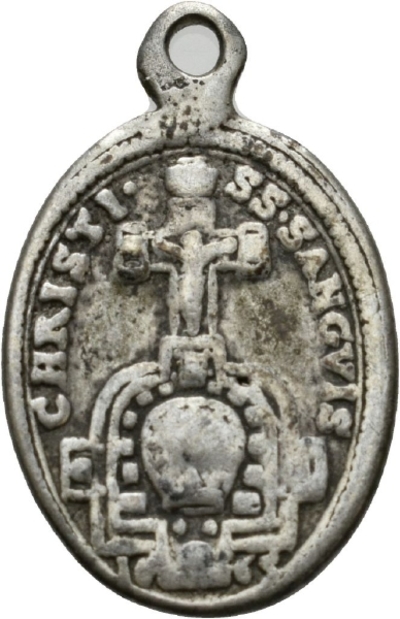 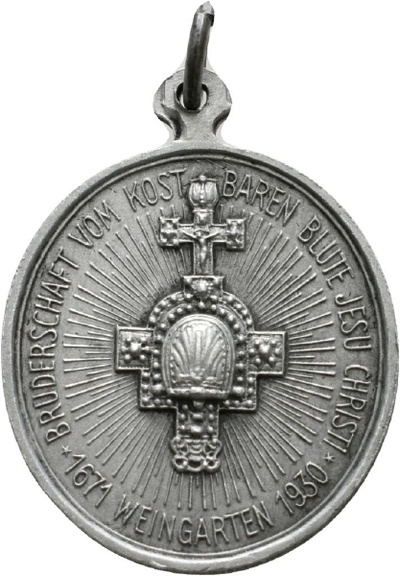 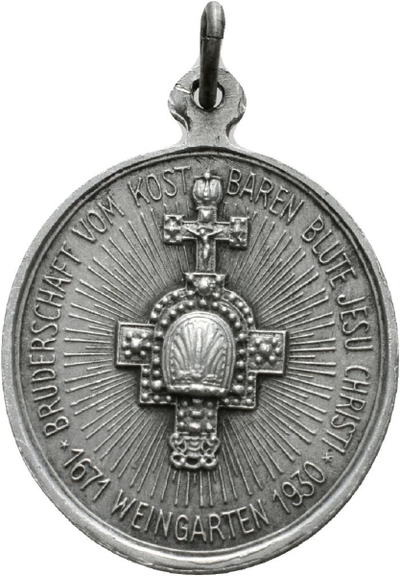