"Pope Innocent I (Latin: Innocentius I; d. 12 March 417) served as the pope of the Catholic Church from 401 to his death in 417. From the beginning of his papacy, he was seen as the general arbitrator of ecclesiastical disputes in both the East and the West. He confirmed the prerogatives of the Archbishop of Thessalonica, and issued a decretal on disciplinary matters referred to him by the Bishop of Rouen. He defended the exiled John Chrysostom and consulted with the bishops of Africa concerning the Pelagian controversy, confirming the decisions of the African synods. The Catholic priest-scholar Johann Peter Kirsch, 1500 years later, described Innocent as a very energetic and highly gifted individual "...who fulfilled admirably the duties of his office"." - (en.wikipedia.org 31.01.2020) 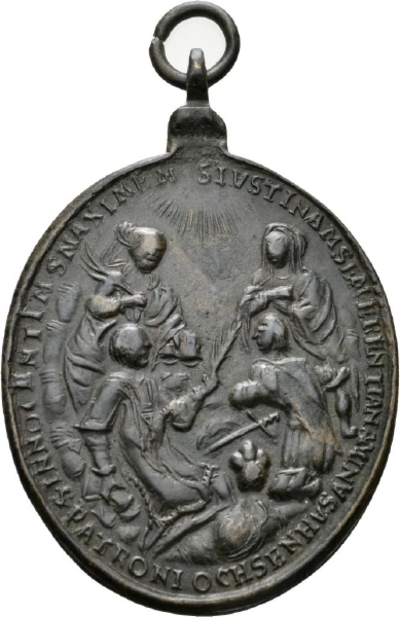 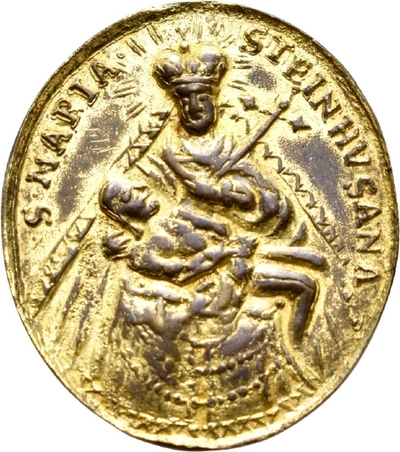 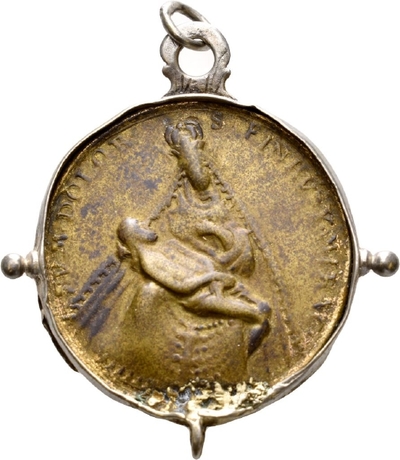