He was born in Meisenheim as the second son of Wolfgang, Count Palatine of Zweibrücken and his wife Anna of Hesse. In 1588 he changed the state religion from Lutheranism to Calvinism. He died in Germersheim in 1604 and was buried in the Alexanderkirche in Zweibrücken." - (en.wikipedia.org 31.10.2019) 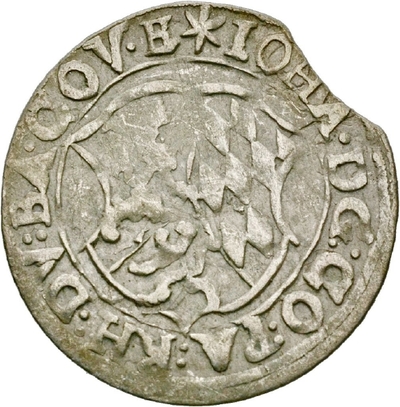 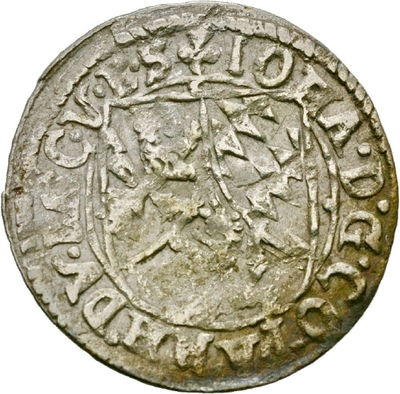 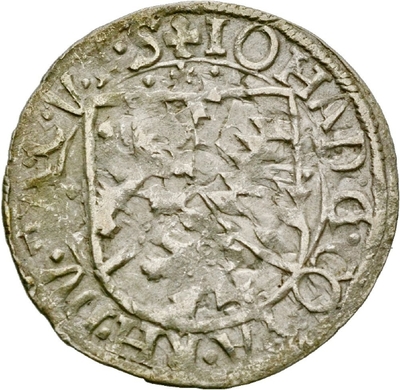 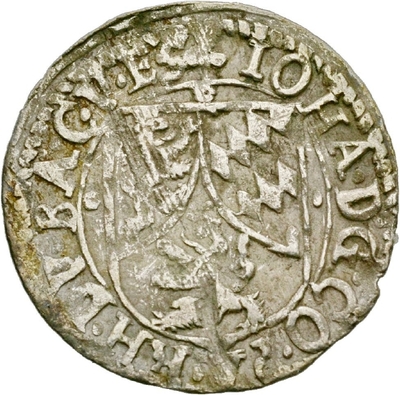