In 1602 Enno III´s troops laid siege to Emden, without success; On 8 April 1603 Enno had to sign the Treaty of The Hague in which he not only accepted the presence of a Dutch garrison in Emden, but agreed to pay the costs for the Dutch garrison. In 1609 the conflict broke out again; the Emders were victorious in a skirmish at Greetsiel and temporarily occupied the Count´s residence at Aurich. In 1611 the Dutch garrisoned troops in Leerort. On 24 May the Accord of Osterhusen was signed, which limited the sovereignty of the Count of East Frisia, stated the rights of the Estates (including Emden) and legitimised the Dutch garrison in Leerort." - (en.wikipedia.org 24.11.2019) 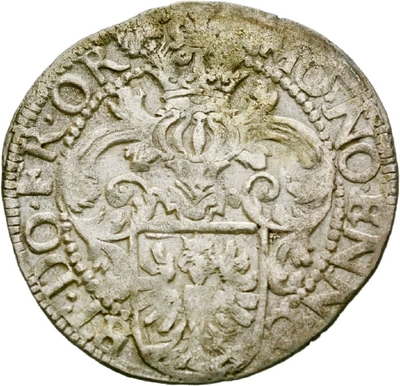 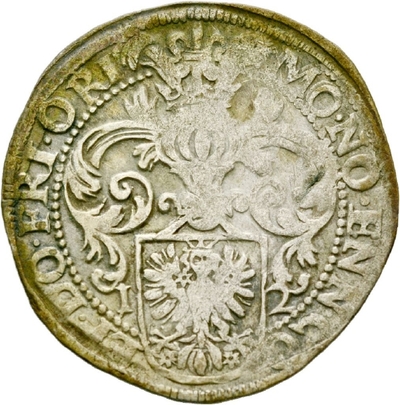 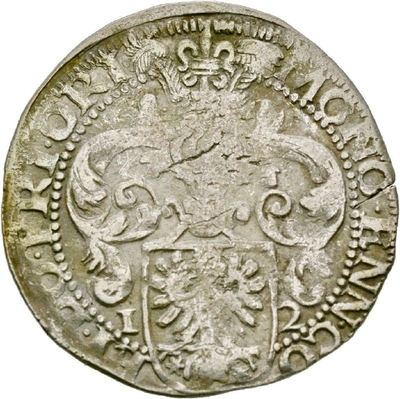 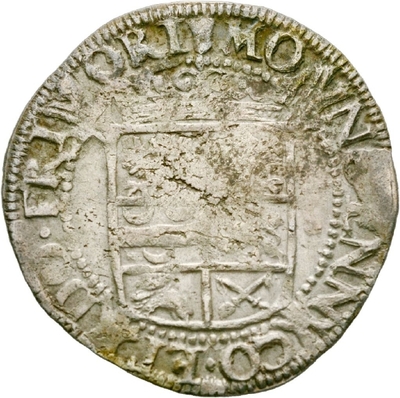 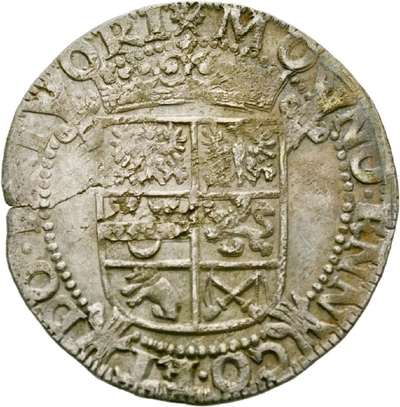