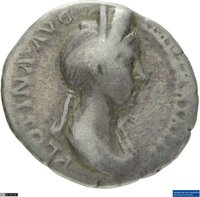 "Pompeia Plotina Claudia Phoebe Piso or Pompeia Plotina (died 121/122) was a Roman Empress and wife of Roman Emperor Trajan. She was renowned for her interest in philosophy, and her virtue, dignity and simplicity. She was particularly devoted to the Epicurean philosophical school in Athens, Greece. She is often viewed as having provided Romans with fairer taxation, improved education, assisted the poor, and created tolerance in Roman society." - (en.wikipedia.org 30.10.2019) 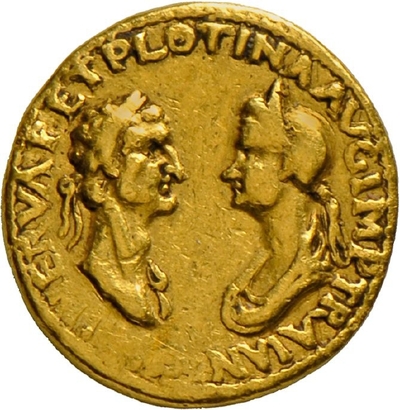