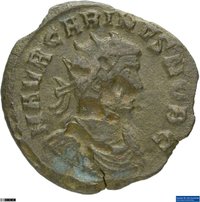 "Carinus (Latin: Marcus Aurelius Carinus Augustus; died 285) was Roman Emperor from 283 to 285. The elder son of emperor Carus, he was first appointed Caesar and in the beginning of 283 co-emperor of the western portion of the empire by his father. Official accounts of his character and career, which portray him as debauched and incapable, have been filtered through the propaganda of his successful opponent, Diocletian." - (en.wikipedia.org 27.10.2019) 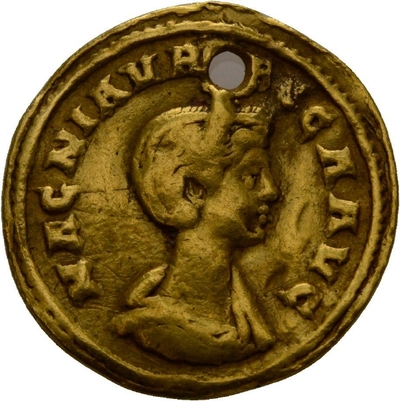 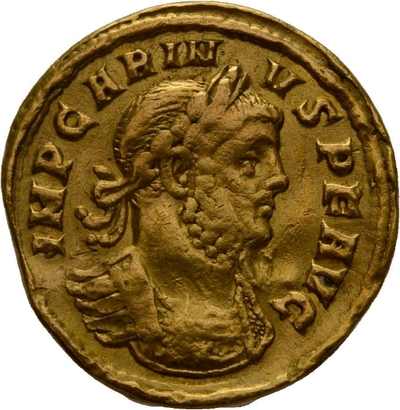 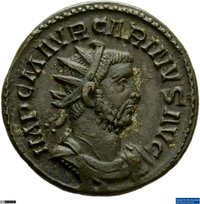 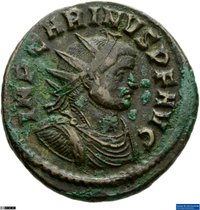 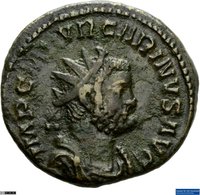 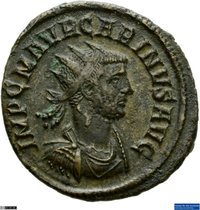