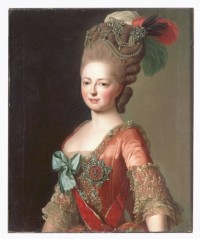 Born Duchess Sophie Dorothea of Württemberg, she was a daughter of Frederick II Eugene, Duke of Württemberg and his wife, Princess Friederike of Brandenburg-Schwedt. She belonged to a junior branch of the House of Württemberg and grew up in Montbéliard receiving an excellent education for her time and station. In 1776, when Grand Duke Paul (the future Paul I of Russia), became a widower, Sophie Dorothea was chosen by Frederick II of Prussia, her maternal great uncle, and by Empress Catherine II of Russia, as the ideal candidate to be Paul’s second wife. They met in a state dinner in Berlin and their engagement was quickly arranged." - (en.wikipedia.org 11.03.2020) 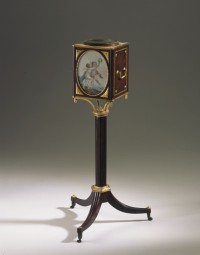 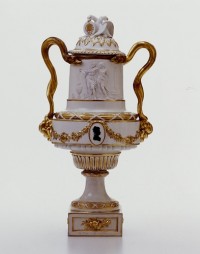 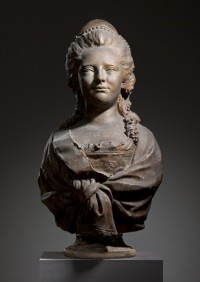 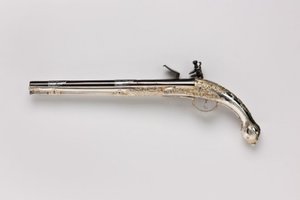