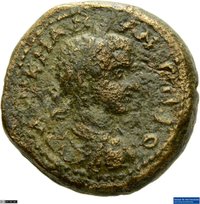 "Elagabalus (/ˌɛləˈɡæbələs/), also known as Heliogabalus (Latin: Marcus Aurelius Antoninus Augustus; c. 204 – 11 March 222), was Roman emperor from 218 to 222. A member of the Severan dynasty, he was Syrian, the second son of Julia Soaemias and Sextus Varius Marcellus. In his early youth he served the god Elagabalus as a priest in Emesa, the hometown of his mother´s family. As a private citizen, he was probably named Sextus Varius Avitus Bassianus. Upon becoming emperor he took the name Marcus Aurelius Antoninus Augustus. He was called Elagabalus only after his death." - (en.wikipedia.org 30.10.2019) 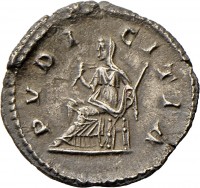 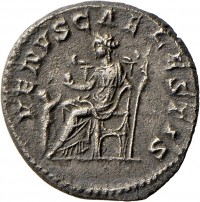 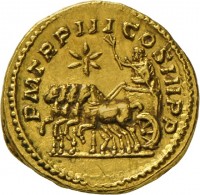 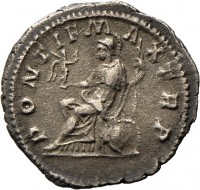 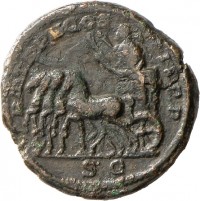 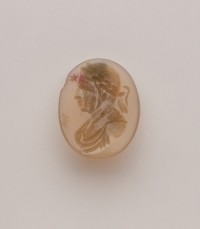