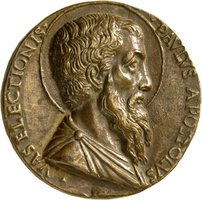 "Paul the Apostle (Latin: Paulus; Greek: Παῦλος, romanized: Paulos; Coptic: ⲡⲁⲩⲗⲟⲥ; c. 5 – c. 64 or 67), commonly known as Saint Paul and also known by his Hebrew name Saul of Tarsus (Hebrew: שאול התרסי‎, romanized: Sha´ūl ha-Tarsī; Greek: Σαῦλος Ταρσεύς, romanized: Saũlos Tarseús),[10] was an apostle (although not one of the Twelve Apostles) who taught the gospel of Christ to the first-century world.[11] Paul is generally considered one of the most important figures of the Apostolic Age[12][13] and from the mid-30s to the mid-50s AD he founded several Christian communities in Asia Minor and Europe. He took advantage of his status as both a Jew and a Roman citizen to minister to both Jewish and Roman audiences." - (en.wikipedia.org 30.01.2020) 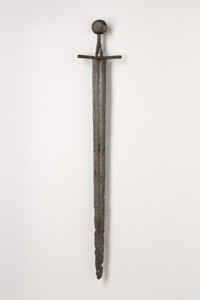 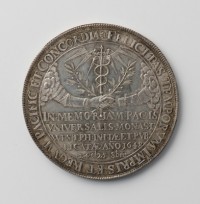 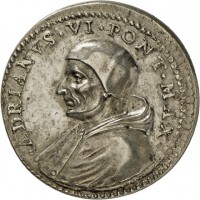 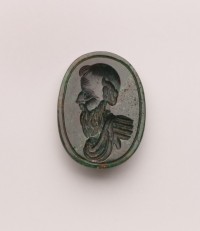 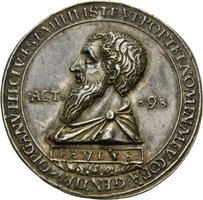 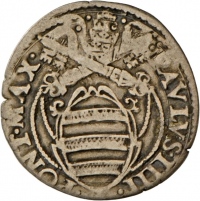