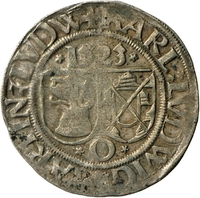 "Saint Sebastian (c. AD 256 – 288) was an early Christian saint and martyr. According to traditional belief, he was killed during the Roman emperor Diocletian´s persecution of Christians, initially being tied to a post or tree and shot with arrows, though this did not kill him. He was, according to tradition, rescued and healed by Saint Irene of Rome, which became a popular subject in 17th-century painting. In all versions of the story, shortly after his recovery he went to Diocletian to warn him about his sins, and as a result was clubbed to death. He is venerated in the Roman Catholic Church and the Orthodox Church." - (en.wikipedia.org 08.11.2019) 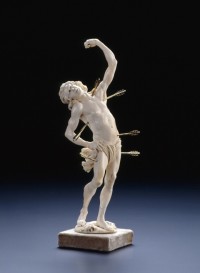 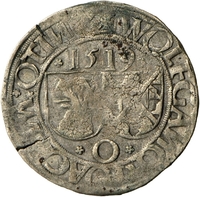 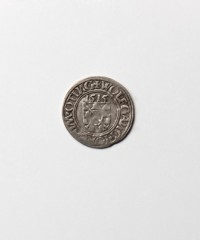 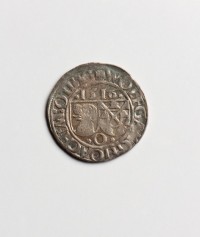