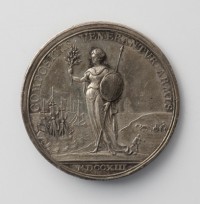 Anne was born in the reign of Charles II to his younger brother and heir presumptive, James, whose suspected Roman Catholicism was unpopular in England. On Charles´s instructions Anne and her elder sister, Mary, were raised as Anglicans. Mary married their Dutch Protestant cousin, William III of Orange, in 1677, and Anne married Prince George of Denmark in 1683. On Charles´s death in 1685, James succeeded to the throne, but just three years later he was deposed in the Glorious Revolution of 1688. Mary and William became joint monarchs. Although the sisters had been close, disagreements over Anne´s finances, status and choice of acquaintances arose shortly after Mary´s accession and they became estranged. William and Mary had no children. After Mary´s death in 1694, William reigned alone until his own death in 1702, when Anne succeeded him." - (en.wikipedia.org 30.01.2020) 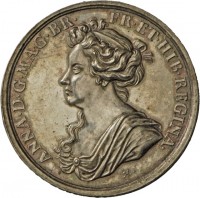 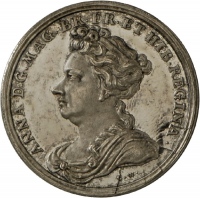 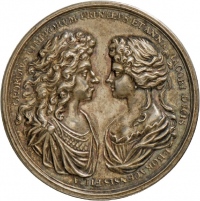 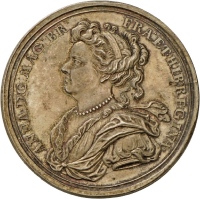 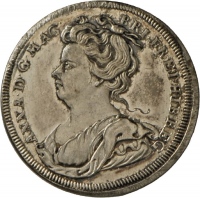