Augustus´ great physical strength earned him the nicknames "the Strong", "the Saxon Hercules" and "Iron-Hand". He liked to show that he lived up to his name by breaking horseshoes with his bare hands and engaging in fox tossing by holding the end of his sling with just one finger while two of the strongest men in his court held the other end. He is also notable for fathering a very large number of children." - (en.wikipedia.org 06.11.2019) 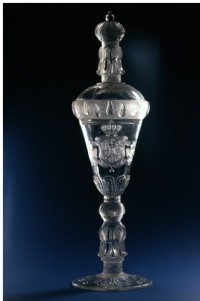 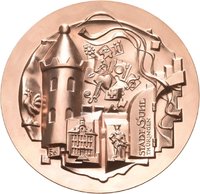 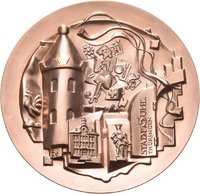