"A jug is a type of container commonly used to hold liquids. It has an opening, sometimes narrow, from which to pour or drink, and has a handle, and often a pouring lip. Jugs throughout history have been made of metal,and ceramic, or glass, and plastic is now common.

In British English, jugs are pouring vessels for holding drinkable liquids, whether beer, water or soft drinks, and types of packaging for milk etc are not called jugs. In North American English these table jugs are usually called pitchers. Ewer is an older word for jugs or pitchers, and there are several others.

Several other types of containers are also called jugs, depending on locale, tradition, and personal preference. Some types of bottles can be called jugs, particularly if the container has a narrow mouth and has a handle. Closures such as stoppers or screw caps are common for these retail packages." - (en.wikipedia.org 04.10.2019) 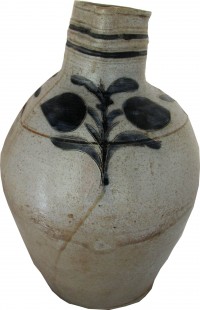 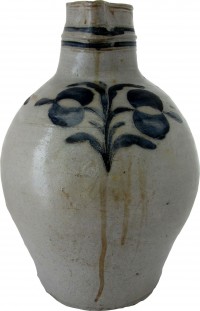 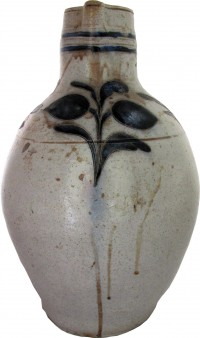 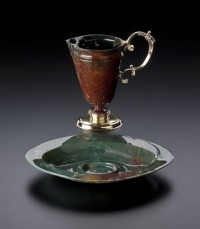 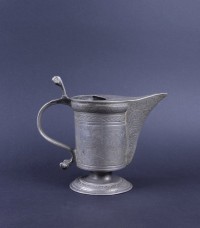 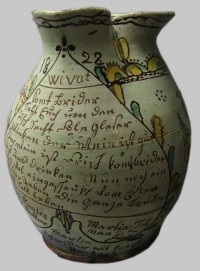