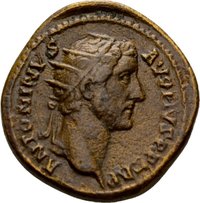 "Salus (Latin: salus, "safety", "salvation", "welfare") was a Roman goddess. She was the goddess of safety and well-being (welfare, health and prosperity) of both the individual and the state. She is sometimes equated with the Greek goddess Hygieia, though her functions differ considerably.

Salus is one of the most ancient Roman Goddesses: she is also recorded once as Salus Semonia, a fact that might hint to her belonging to the category of the Semones, such as god Semo Sancus Dius Fidius. This view though is disputed among scholars. The issue is discussed in the section below. The two gods had temples in Rome on the Collis Salutaris and Mucialis respectively, two adjacent hilltops of the Quirinal, located in the regio known as Alta Semita. Her temple, as Salus Publica Populi Romani, was voted in 304 BC, during the Samnite Wars, by dictator Gaius Junius Bubulcus Brutus, dedicated on 5 August 302 and adorned with frescos at the order of Gaius Fabius Pictor." - (en.wikipedia.org 30.01.2020) 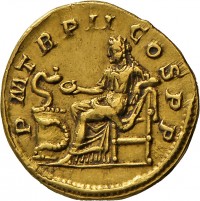 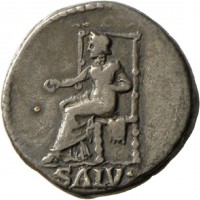 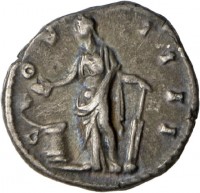 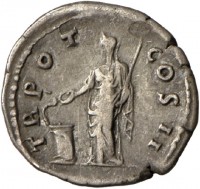 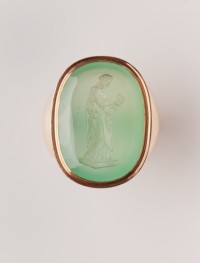 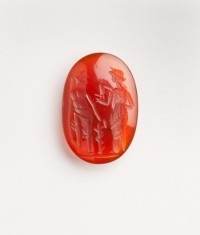