The class Gastropoda contains a vast total of named species, second only to the insects in overall number. The fossil history of this class goes back to the Late Cambrian. As of 2017[update], 721 families of gastropods are known, of which 245 are extinct and appear only in the fossil record, while 476 are currently extant with or without a fossil record." - (en.wikipedia.org 16.10.2019) 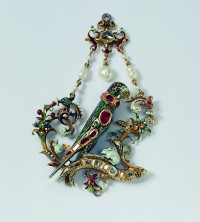 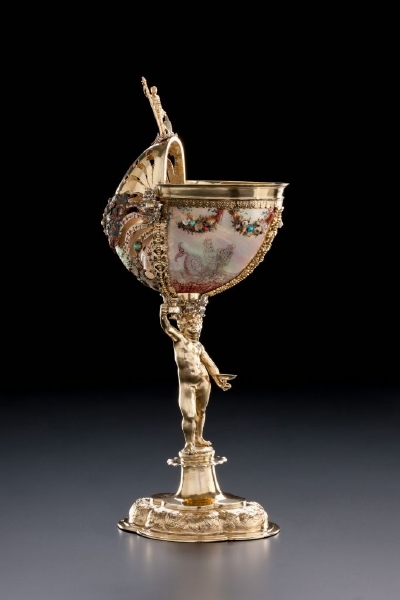 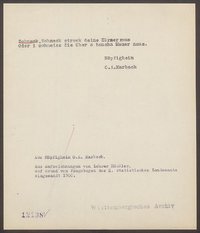 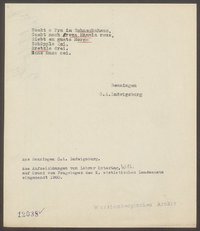 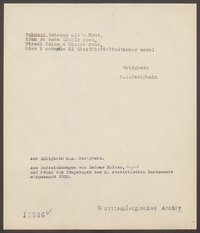 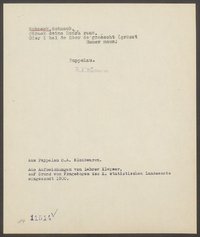